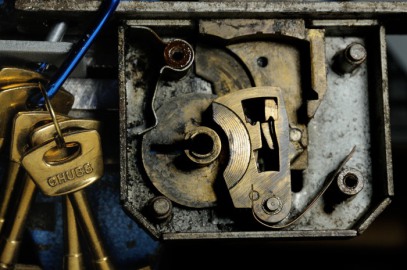 The 'Chubb' lock is the colloquial British term for a lever mortice deadlock. A combination of levers lifted by the key allows the passage of the bolt which is unsprung, or 'dead', between two possible positions. This mechanism is held within a stout case which is mounted in a space (mortice) within the door.

The innards of the different models of this type of lock vary somewhat and can be very difficult to open without the key. This is why their fitment and use is often stipulated in insurance policies.

Oddly, these could now be made by any of the major lock manufacturers, except Chubb.
This is because the company was bought by the Assa Abloy group but the Chubb name was kept by Chubb Fire and Security services. The same locks are still manufactured though and are sold under the Union Brand name. 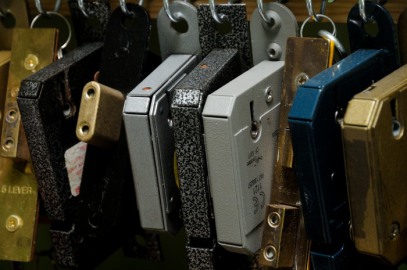 So, whether it's made by ERA, Securefast, Yale, Willenhall or Union, among others, it's a 'Chubb' lock in the UK.

These locks can also be recognised by the traditional keyhole and their key. The shape of the key blade resembles the crenellations on a castle. 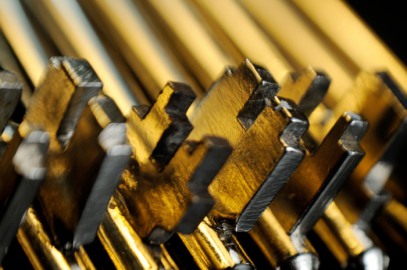 If it has a door handle operating a built in sprung latch it is referred to as a sashlock. Not sure why, but it just means that the latch mechanism is housed in the lockcase along with the lever deadlock mechanism. These are often used on interior doors but can also be used on external doors. 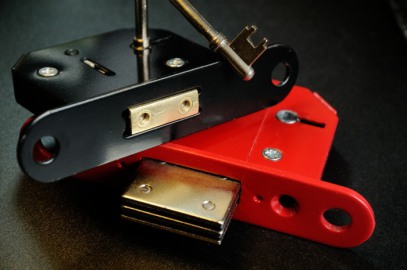