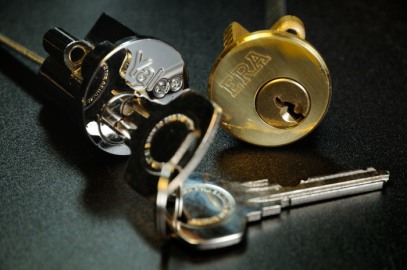 A 'Yale' lock is a pin tumbler cylinder operating a rim mounted night-latch. Though it is not necessarily made by Yale.

While the basic concept of the pin tumbler lock is as old as God's dog, Linus Yale, Sr. is credited with inventing the modern pin tumbler lock cylinder in 1848. More than that, his son, Linus Yale, Jr. came up with a variation a few years later that used a flat key with a serrated edge that we would recognise as being for a 'Yale' lock today.

So while all major lock manufacturers, including Yale, make night-latches with pin tumbler cylinders, using the term 'Yale' lock as a round up colloquialism for them all seems quite reasonable and has been widely adopted. 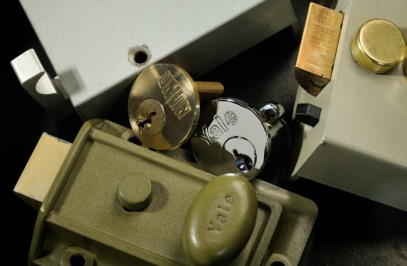